Lavender’s Blue released publically after a year on festival circuit

After a year on the festival circuit, Lavender's Blue, the Anthropocene Chronicles prequel, has been released to the public. So far on its festival run it has been selected for BAFTA qualifying festivals along with speciality festivals and been nominated for awards, we are still hoping for a lot more from this film.

Lavender’s Blue was directed by Saranne Bensusan, who wrote it along with Rachael Howard (writer of Memories.) The film includes the nursery-rhyme that Rachael wrote for her short story, which is performed by Guthrie Lowe.

for a full cast and crew see the IMDB page. 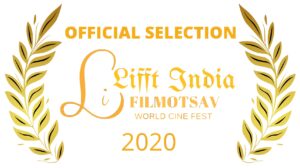 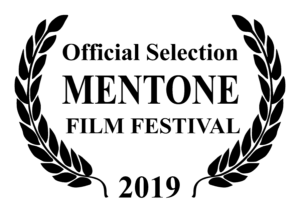 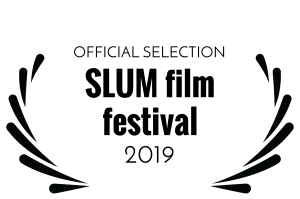 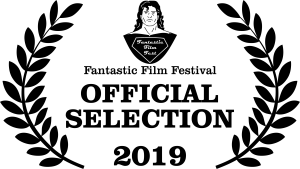 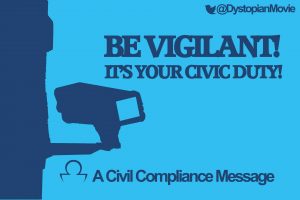 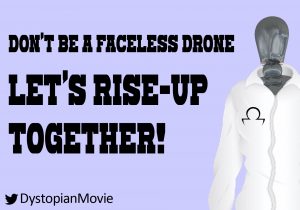 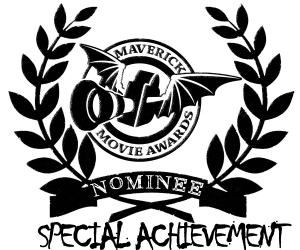 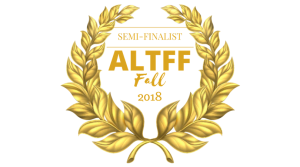 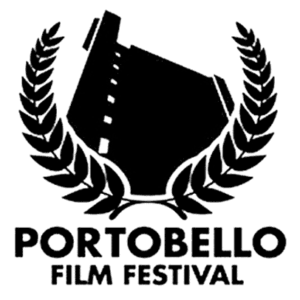 Lavender’s Blue gets second festival selection in a fortnight!