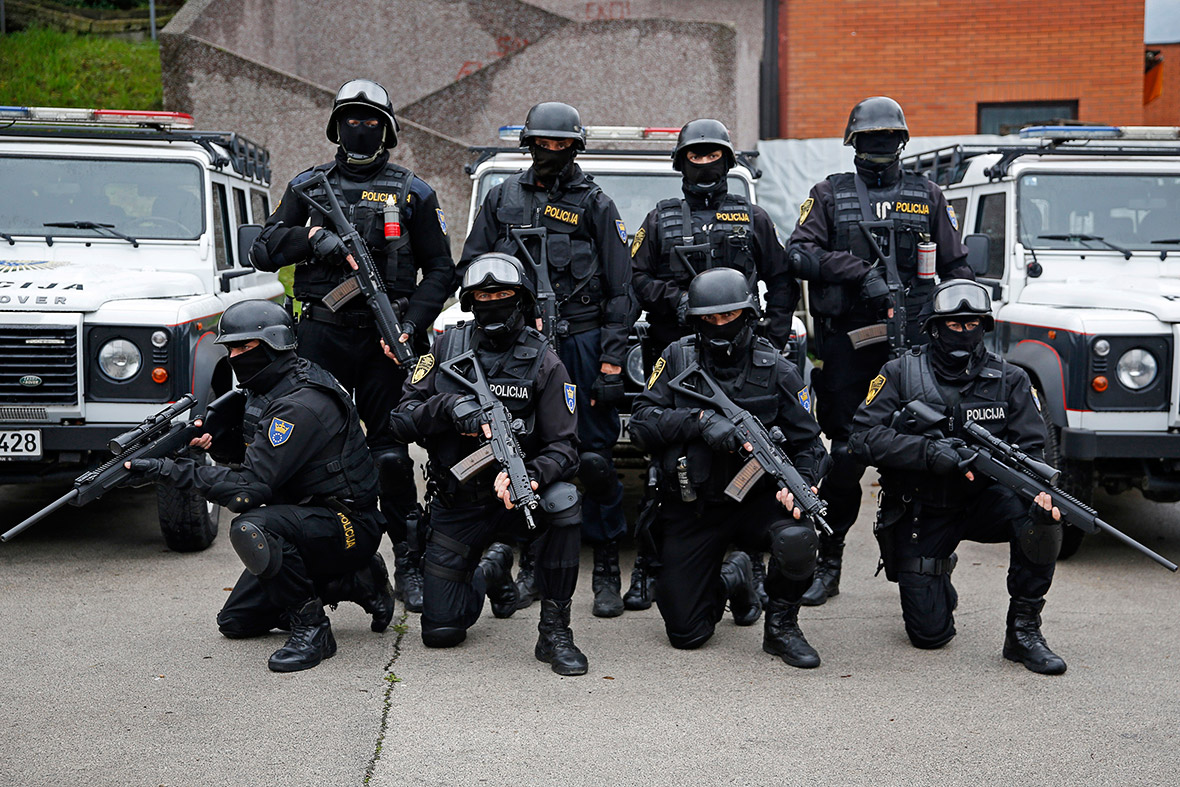 Writers of The Anthropocene Chronicles

Meet the team bringing you the Anthropocene Chronicles, the authors behind the books and the film makers behind the related projects. 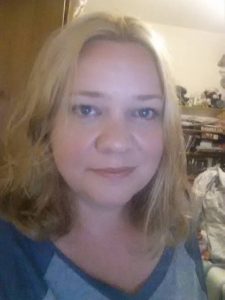 I am a writer/director and producer and have worked in film as a hobby since 2009, and professionally since 2014. I have produced 10 shorts and three features. I have also directed 6 shorts, 2 features and co-directed a documentary. I am an experienced editor too and have worked on 16 films in post production. Since 2015 I have had 11  festival award wins and a further 9 nominations. 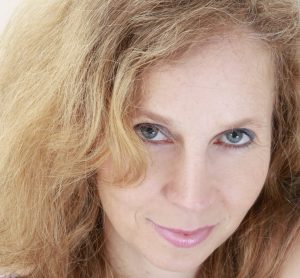 Carmen Radtke is a former journalist who has been lured over to the fictional side.
She writes novels, short stories and screenplays in different genres.
Her debut novel, The Case Of The Missing Bride, was published by Bloodhound Books in autumn 2017. 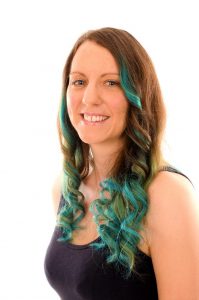 Meet Emma Pullar. She writes dark fiction, children’s books and online articles. Her picture book, Curly from Shirley, was a national bestseller and named ‘Best Opening Lines’ by NZ Post. Her short horror story, London’s Crawling, which was published in the Dark Minds charity anthology, was a finalist for Tw­isted50 and shortlisted for the SJV Award. Emma’s two short horror stories ‘WORMS’ and ‘ZOM’ along with a short sci-fi called, ‘Alterverse’ have all been shortlisted in Create50 competitions. Emma’s debut novel, SKELETAL, published by Bloodhound books is due for release 27th October 2017. www.emmapullar.com

Rachael lives in the Lake District and this inspires her writing. She loves the dark and dangerous reality of the area rather than the chocolate box illusion. Her style is mostly surreal with a dash of humour. She’s had stories published; radio plays broadcast at the BBC; stage script in hand readings and has a film script in post production. Find her at www.rachaelhoward.co.uk 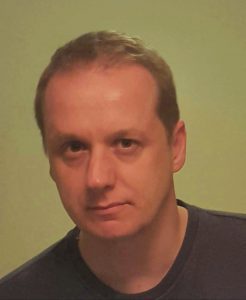 Nick Jackson is the author of the short stories “A Tale in the Twist”, “Left Behind” and “Devil in the Detail”. His work recently appeared in the Amazon best-selling anthologies “Dark Minds” (Bloodhound Books) and “Twisted’s Evil Little Sister” (Create50). He lives in Leeds where he occasionally blogs, frequently procrastinates, sometimes repeats himself and frequently procrastinates. 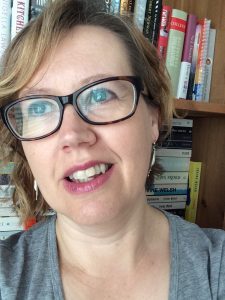 Fiona Leitch is a screenwriter with a chequered past. She’s written for football and motoring magazines, DJ’ed at illegal raves and appeared in terrible low budget TV commercials. She enjoys scaring her cats by trying out dialogue on them and writing funny, flawed but awesome female characters. Her dramedy ‘Lost in Berlin’ was a finalist in New York’s Athena IRIS Screenwriting Lab 2017 and a semi-finalist in the Finishline Script Contest. She’s also made the finals of two BBC Writersroom initiatives as well as Twisted50. 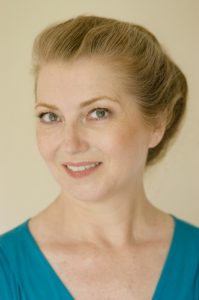 Stine Olsen attained a BA (Hons.) degree in Drama and Theatre Studies at the University of Kent at Canterbury and went out to gain some “real life” experience before taking a postgraduate diploma in Acting and Musical Theatre at Mountview Theatre School in London (now the Mountview Academy of Theatre Arts).  She has appeared on stage at the National Theatre in Stephen Daldry’s production of An Inspector Calls and has done voice-over work in both Danish and English.  She works regularly with groups of independent short-film makers to refine her camera acting skills and has taken lead roles as well as interesting small roles, including a leading role played in German, which was a fresh challenge.  Another passion is for dance, especially Egyptian Raqs Sharki, which she practices and performs on a skilled, but mostly amateur basis.  Scheduled will be her first film performance acting in her native Danish.  A selection of her performances can be seen on her website: stineolsen.com 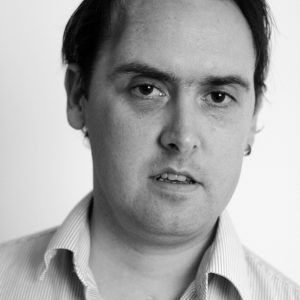 Lawrence is a producer, director and screenwriter who started making film many years ago with his first short, Maxzilla, and has set himself new challenges with each film since, whether it be as a writer, producer or director.