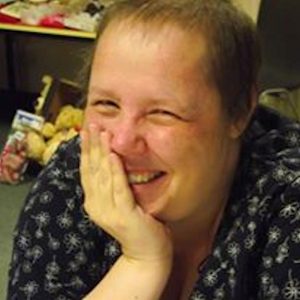 Rachael lives in the Lake District and this inspires her writing. She loves the dark and dangerous reality of the area rather than the chocolate box illusion. Her style is mostly surreal with a dash of humour. She’s had stories published; radio plays broadcast at the BBC; stage script in hand readings and has a film script in post production.